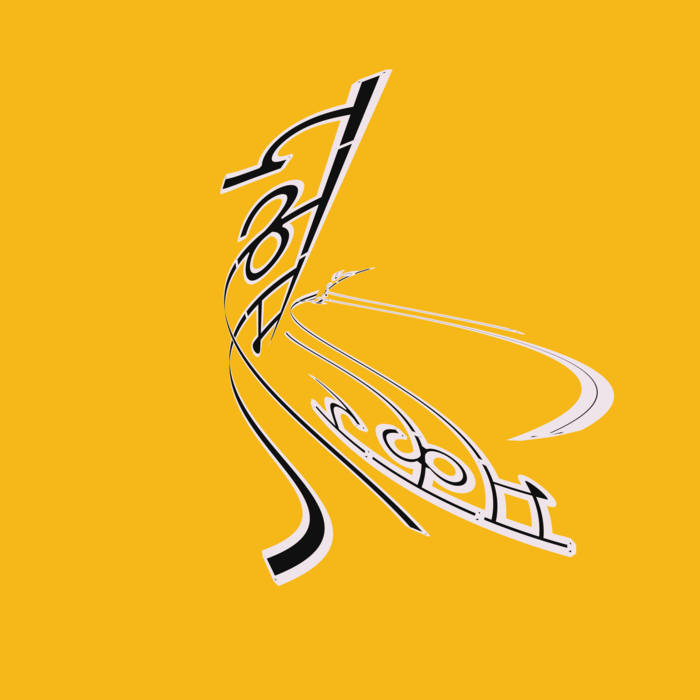 “The Gharial” is a scathing critique of Bollywood profiteering off of nationalism at a time of great political unrest in India through the release of anachronistic period films.

RENU started her musical journey around 2000. Originally a percussionist for artists as Grace Jones and bands in the latter part of the Asian Underground. She started to produce her own music in 2010. Fast forward some years, composing for theatre, film, dance, hosting her own nights, 1 EP and 3 albums later, she has now landed in an electronic realm. THEY DANCE IN THE DARK release Sept 2017 ... more

Bandcamp Daily  your guide to the world of Bandcamp

MF DOOM is given his flowers, plus appearances from MC Jada Imani and Stanley Ipkuss